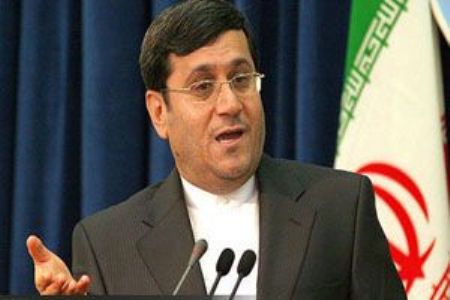 Iran in talks with UK to resume consular ties: Qashqavi 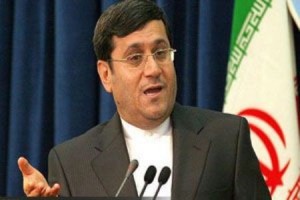 “We are working with the UK for the resumption of consular services,” Qashqavi said on Sunday.

With regards to Canada, the Iranian official added that no agreement had been reached with the North American state to open an interest sections for the two sides.

Qashqavi said Iran’s Foreign Ministry Department for Consular Affairs has successfully handled more than 80 percent of cases submitted by Iranians residing in Canada and the UK.

In November 2011, Iranian lawmakers voted by a large majority to downgrade diplomatic ties with the UK after London’s decision to impose sanctions on the Central Bank of Iran, over allegation that the country’s nuclear energy program may consist of a covert military component.

Following the incident, Britain’s Foreign Secretary William Hague announced on November 30, 2011, that London is withdrawing its diplomatic staff from Iran and that the Iranian Embassy in London would be closed.

Oman is currently representing Iran’s interests in the United Kingdom.