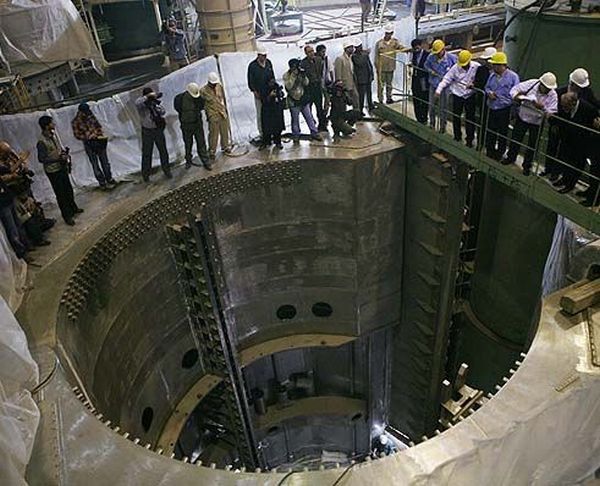 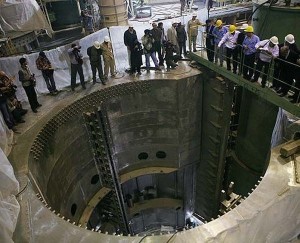 Representative Mike Rogers, the chairman of the House Permanent Select Intelligence Committee, said “pressure is mounting” for action other than economic sanctions to stop Iran from developing nuclear weapons.

“Everybody agrees that Iran is pursuing a nuclear weapons program,” Rogers, a Michigan Republican, said on CNN’s “State of the Union” program today. “The last part of it is, can they take the highly enriched uranium, weaponize it and put it on a missile for use? And there’s the debate: How long would it take to accomplish the last piece of that?”

President Barack Obama told an Israeli television station last week that his administration believes that Iran is at least a year away from developing a nuclear weapon.

Rogers said he wasn’t as certain as the president on the timing of when Iran may have the capability to launch a nuclear strike.

“The Israelis believe it is sooner than that, and that’s why the pressure is mounting for some action, maybe other than sanctions for Iran, so they get the signal that we really won’t tolerate them getting a nuclear weapon and then proliferating nuclear weapons across the Middle East,” Rogers said.