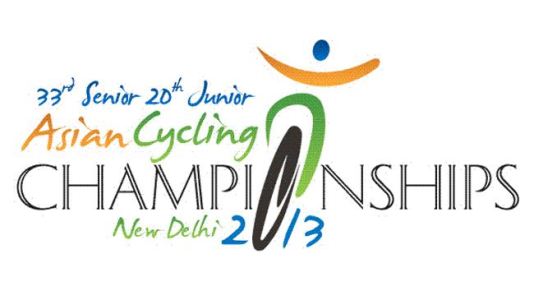 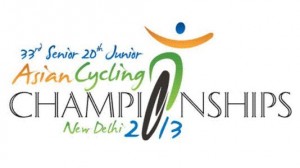 Iranian cyclist Ali Khademi has pocketed the first gold for his country in the road races of the 33rd Senior and 20th Junior Asian Cycling Championships in India.

On Saturday, the 21-year-old Iranian prevailed over his fellow riders in the 142-kilometer pursuit, and finished with a record of three hours and four minutes and 18 seconds.

In the tough 10-lap race, the neck-to-neck competition among the riders in the leading bunch was obvious with seven cyclists trying to outclass each other in the last three laps.

But the Kazakh riders, along with Hong Kong and Iran cyclists broke away from the lead bunch to accelerate in the last lap to dictate terms.

“In the last one kilometer, Hong Kong’s Kong Lok Cheung was ahead of me but I picked up pace to leave him behind by 10 meters. It was a close fight with all of us in with a chance,” Khademi said after the end of the race.

Four Indian riders — P R Bishnoi, Pankaj Kumar, Suresh Bishnoi, and K Amarjeet Metei — were in the fray for the 142- kilometer race. Pankaj fought hard and tried hard to remain in the leading bunch till the fourth lap. But he was soon left behind in a field of 51 riders.

The 33rd Senior and 20th Junior Asian Cycling Championships began in the Indian capital New Delhi on Thursday, and will continue in two venues till March 17.

The track events are held at the Indira Gandhi Indoor Stadium’s Velodrome followed by the road races at the Buddh International Circuit.

Some 800 cyclists from 29 countries are pitted against each other in the Asian cycling events.

The 36-member-strong Iranian team, rated among the best at the continental level, boasts of some renowned cyclists, including Mehdi Sohrabi, who was the winner of the Asia Tour in 2010 and 2011.