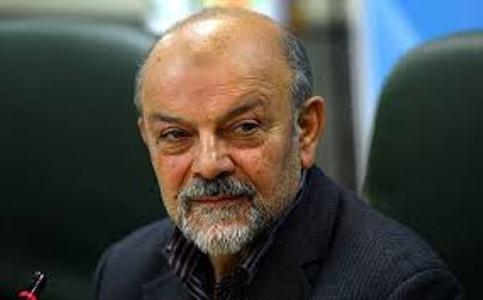 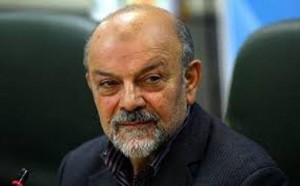 TEHRAN, Iran (AP) — Iran’s official news agency reports that parliament has approved the appointment of a new health minister by the tightest of margins, the latest sign of acrimony between outgoing President Mahmoud Ahmadinejad and the conservatives who dominate the legislature.

The Sunday report by IRNA says 113 of the 224 lawmakers present voted for Mohammad Hasan Tarighat Monfared. He was made caretaker of the ministry in December, when Ahmadinejad removed Marzieh Vahid Dastjerdi, Iran’s sole serving Cabinet member, after her ministry criticized the government for not providing money to import medicine.

Iran faces hard currency shortages linked to Western sanctions. Conservatives, who turned on Ahmadinejad after he challenged Iran’s clerical establishment last year, are using Iran’s economic woes to criticize his allies in the run-up to presidential elections in June.