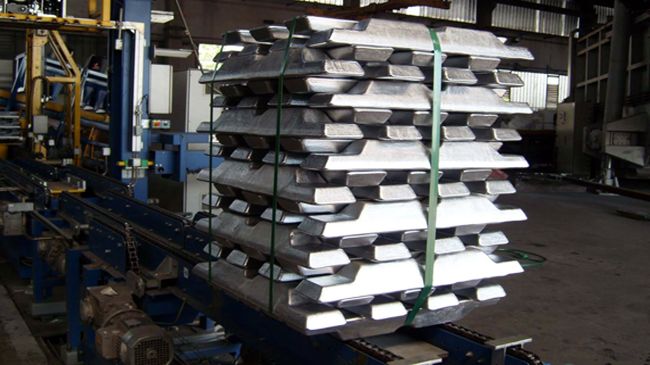 Iran produces over 308,000 tons of aluminum ingots in eleven months 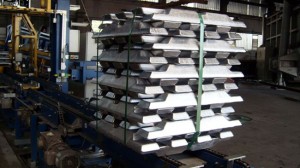 The Islamic Republic of Iran has produced over 308,000 tons of aluminum ingots in the first eleven months of the current Iranian calendar year, which began on March 20, 2012.

Last May, Iranian Deputy Minister of Industry, Mines and Trade Vajihollah Ja’fari said Iran’s aluminum output would hit 1.5 million tons by the end of the country’s 20-Year Vision Plan, which runs until March 2025.

He added that the Iranian Mining and Mineral Industries Development and Renovation Organization would implement various projects across Iran to reach the aluminum output target set for this year.

The official noted that Iran’s ranking in production of aluminum “has risen by four steps since 2005” to number 22 in the world.

Ja’fari also stated that Iran plans to become the world’s 14th leading aluminum producer by the end of the 5th Economic Development Plan, which began in 2010 and ends in 2015.