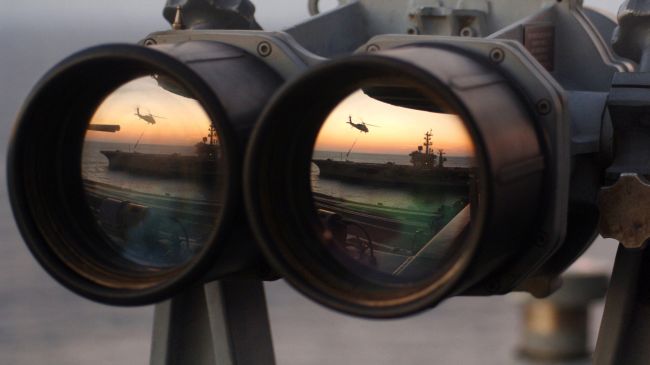 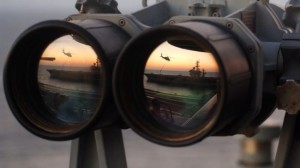 A top Iranian naval official says Iran’s 24th fleet has warned off an Australian reconnaissance plane as it approached the Sri Lankan coast.

Commander Siavosh Jarreh said on Sunday that the Australian aircraft was approaching the Iranian fleet, which comprised of a helicopter carrier and a destroyer, for imaging.

“Immediately after receiving the warning, the Australian reconnaissance plane changed its flight course, but it began dropping submarine detection devices…all of which was picked up by [our] marines,” he added.

The admiral noted that the Iranian naval fleet is sailing the high seas in compliance with international regulations.

On March 15, Iran Navy chief Rear Admiral Habibollah Sayyari said Iranian naval forces will be sailing the Atlantic Ocean after their successful mission in the Pacific Ocean and crossing the Equator.

Three days later, the fleet left the Chinese port city for the Strait of Malacca after training exercises.