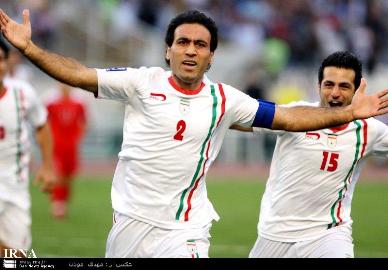 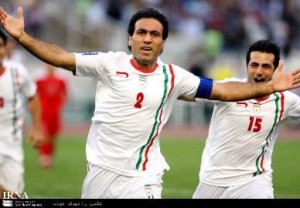 Mahdavikia, who will turn 36 in July, has decided to bring an end to his 18-year career after being benched in Persepolis during the Iranian Professional League.

Mahdavikia joined Persepolis in 1995 and after three years moved to Bochum. His stellar career came with Hamburger SV, where the winger played 208 times and scored 26 goals. The nickname of Mahdavikia was the Carpet in the German team.

Mahdavikia joined Persepolis once again in 2012 and scored three goals in 26 matches for the Iranian giant.

He made 111 appearances for Iran football team and scored 13 goals in the team but decided to hang up his boots in 2009.

Mahdavikia has played in Eintracht Frankfurt and Iran’s Steel Azin and Damash as well.