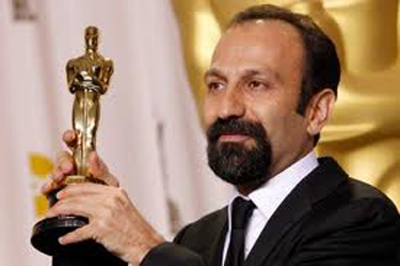 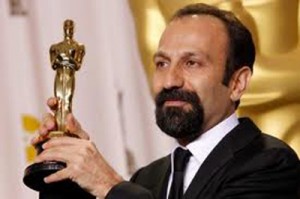 Academy Award-winning Iranian director and screenwriter Asghar Farhadi has been invited to hold a series of filmmaking workshops at Dubai Internet City (DIC).

A Dubai-based organization, Documentary Voices has arranged the workshops, titled From Idea to Script: A Filmmaking Workshop with Oscar-winning Filmmaker Asghar Farhadi, ISNA has reported.

Documentary Voices is an organization that contributes to management consultancy for cultural events.

Farhadi’s Nader and Simin: A Separation won the Oscar for the Best Foreign Language Film at the 84th Academy Awards.

Farhadi is currently completing the last phase of his sixth directorial experience, The Past (Le Passé), in Paris.

Farhadi’s new project as an immigrant romantic drama has been named among the top 100 most anticipated films of 2013.

Pitched at €11-million budget, The Past is Farhadi’s first filmmaking experience in a foreign country.

Produced by International Memento Films Production co-director Alexander Mallet-Guy, the movie is scheduled to be premiered at the 66th Cannes Film Festival and will hit French movie theaters from May, 2013.

Born in 1972, Farhadi has also received the 2012 Golden Globe Award for Best Foreign Language Film along with numerous other international prizes for his family drama A Separation.

Asghar Farhadi, Quoted March 16, 2013
Iran-Pakistan gas pipeline project another defeat for US: MP
Iran to use drones in fight against drug trafficking