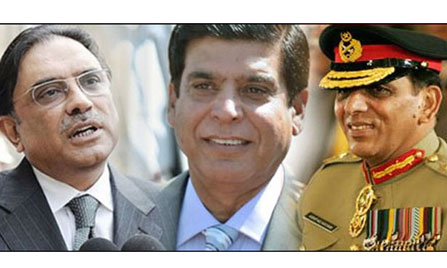 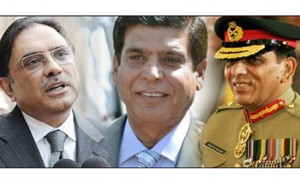 ISLAMABAD: The civil and military leadership of the country on Thursday agreed that the Iran-Pakistan (IP) gas pipeline project was in the interest of Pakistan and no foreign pressure would be tolerated in this regard.

The president and the prime minister paid tributes to the armed forces for their continuous and complete support to the democratic system in the country. The sources said the meeting discussed the law and order situation, especially in the context of the forthcoming general elections. The army chief assured that the Pakistan Army would provide all possible help to the Election Commission of Pakistan (ECP) for holding the general elections in a peaceful atmosphere. He said the army would also extend full cooperation to the civil administration to ensure law and order during the elections.