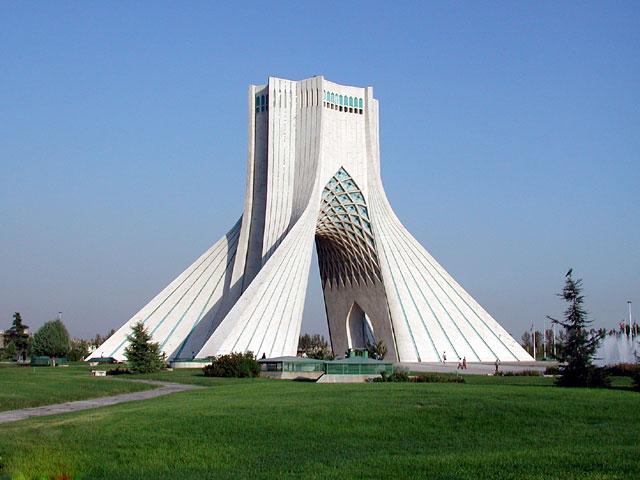 Iran’s administrative capital to be moved 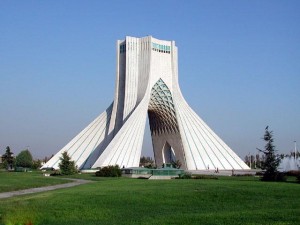 Iran’s administrative capital will be moved from Tehran to Parand, cities both of which are situated 35 km southwest of Tehran, ISNA reported.

The project was recently signed by 152 MPs of Iran’s parliament and later approved.

According to the project, a number of ministries will be moved to Parand.

Tehran province governor Morteza Tamaddon said that there already is 400 acres of land prepared in Parand for the ministries, and added that that if a department of the ministry decides to build additional buildings, it could be done.

“This is not simple talk, the ministries will be moved to Parand as soon as possible,” he said, adding that the area in Parand already has a subway, airport and highways for the ministries.

Iranian authorities have long been planning to move the capital away from Tehran.

Policymakers considered moving the capital from Tehran following the the end of the Iran-Iraq war in the 1980s.

In 2009, there were talks again to move the capital away from Tehran, to Shahroud, or Semnan. Another location near the city of Qom was also mentioned.

In 2010, country’s interior minister Mostafa Mohammad-Najjar announced the finalization of plans to move the capital from Tehran, for better security, and because of some environmental issues.

Speaking of environmental issues, Tehran sits on a highly seismic zone, and also is frequent to heavy air pollutions.