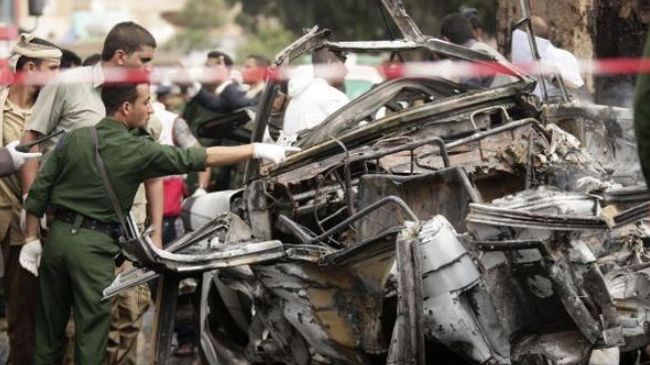 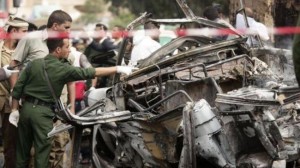 An informed source with the Iranian Foreign Ministry has dismissed the “empty and fictional” allegations that the Islamic Republic is aiding terrorists in Bahrain and Yemen.

In a March 13 meeting in Riyadh, Arab interior ministers accused Iran of supplying “logistic help to terrorist operations” in Bahrain and Yemen.

“Unfortunately, these baseless and fabricated allegations are made while the meeting [of the Council of Arab Interior Ministers] turned a blind eye to some countries’ support for devastating terrorist operations in Syria,” the Foreign Ministry source said on Thursday.

Since mid-February 2011, thousands of pro-democracy protesters have staged demonstrations in the streets of Bahrain, calling for the Al Khalifa royal family to relinquish power.

Over the past months, al-Qaeda in the Arabian Peninsula has expanded their presence in Yemen.

The Syria crisis began in mid-March 2011. Many people, including large numbers of security personnel, have been killed in the violence, and several international human rights organizations say the foreign-sponsored militants have committed war crimes.