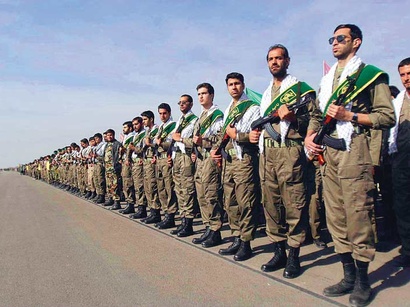 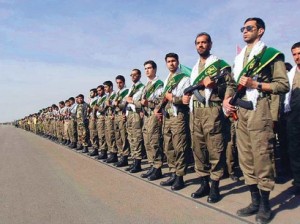 Iran will be using both police and Basij (civil) forces to keep security tight at the upcoming presidential elections in the country, ISNA reported.

Next presidential elections in Iran are slated to be held on June 14, 2013.

The voters will select the successor of current president Mahmoud Ahmadinejad, who is not able to participate in the elections for the third straight time due to country’s constitutional laws.

Tehran’s governor Isa Farhadi said that there is some “uncertainty” regardin the upcoming elections, and measures are being undertaken to make sure the top security is provided.

“99 Basij battalions and 15,000 members of the police in Iran will be providing security at the upcoming elections,” Farhadi said. “Moreover, there will be two police brigades staying on alert in case of emergency situation.”

Farhadi said Basij and the police will be providing security in the Tehran province alone.

“The 2009 elections in Iran led to widespread protests, with many people being arrested, it was too costly. To prevent the same scenario from happening again, the security measures must be strengthened,” Farhadi said.