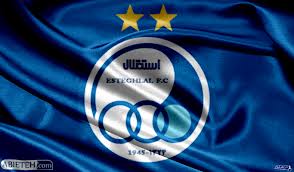 In another match of the same group on Wednesday, al-Hilal of Saudi Arabia beat Qatari al-Rayyan 3-1.

Another Iranian representative Sepahan lost to al-Gharafa of Qatar 3-1 in Doha on Wednesday in Group C of Asian Champions League.