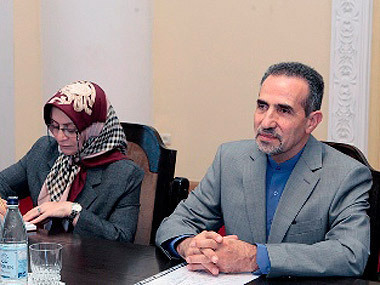 Iranian envoy: Goods turnover between Iran and Armenia should be increased beyond $1bn 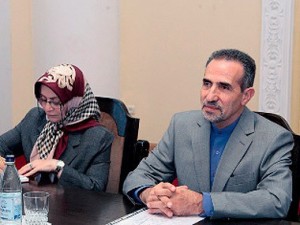 The Nagorno-Karabakh conflict can be resolved through peaceful negotiations, in keeping with the international norms, Iranian Ambassador to Armenia Mohammad Raiesi told Iran’s Mehr news agency in an interview.

“Armenia and Iran have centuries-old friendly relations based on good neighborhood and mutual respect. Many mutual visits between senior officials took place last year. The friendly relations between the two countries, the will of their leaders as well as the similarity of their positions on international and regional issues played an important role for the development of the bilateral relations,” Mohammad Raiesi said.

Armenian-Iranian relations have bright future aimed at establishment of stability and peace in the region, Mohammad Raiesi said.