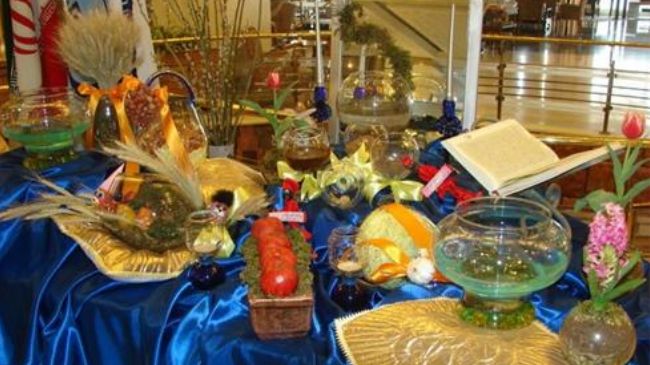 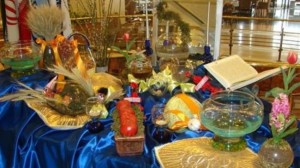 Iran has held Nowruz Welcoming Celebration during a ceremony in the capital city of Tehran to mark upcoming spring and Iranian New Year.

The ceremony also hosted some foreign ambassadors to Tehran as well as a number of Iranian artists.

Several exhibitions, displaying Iranian handicrafts and cultural heritage, were also mounted on the sidelines of the event.

Some traditional and regional Iranian music ensembles also performed their programs at the festival.

In Iran and many other countries people welcome spring with the ancient Nowruz (new day) celebrations which coincide with the astronomical Vernal Equinox Day or the first day of spring.

Nowruz (new day) is the first day of ‘Farvardin’, the first month on the Persian calendar which falls on March 21.

The International Day of Nowruz was registered on the UNESCO List of the Intangible Cultural Heritage of Humanity on February 23, 2010, and the festivities are now celebrated in many countries as far as the US and Canada.