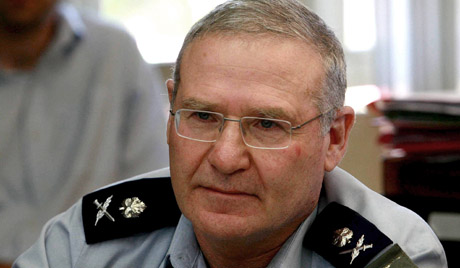 Yadlin: PM must ensure he can trust Obama on Iran 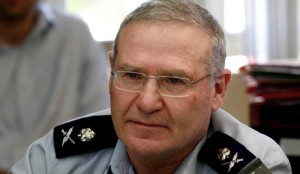 During US President Barack Obama’s upcoming visit to Israel, Prime Minister Binyamin Netanyahu will need to work out whether or not he can rely on the US for support in the case of a military strike on Iran, Director of the Institute for National Security Studies, Maj.-Gen. (res.) Amos Yadlin said Saturday.

Speaking on Channel 2’s “Meet the Press” program, the former Military Intelligence chief said that there are not high expectations for Obama’s visit. “This is an attempt to reach an understanding between the prime minister and the president, who do not have a high level of trust between them” Yadlin explained.

He listed several issues that Obama and Netanyahu are due to discuss, saying that first and foremost, “they need to discuss the agreement that the US is trying to reach with Iran, and what type of arrangement Israel could live with.” Yadlin also said that the two leaders must discuss the issue of red lines and what it means for each of them; if the red line is crossed, he said, Netanyahu needs to ensure that he can rely on Obama.

On the subject of the Syrian civil war, Yadlin says that he believed the threat posed to Israel has weakened. He said that the Tehran-Damascus-Beirut axis will weaken dramatically if Syria ceases to serve as a bridge between Iran and Hezbollah. “The Syrian army is the most powerful of Israel’s neighbors, but it has greatly weakened in the past two years,” he added.

Addressing the issue of Israeli agent Jonathan Pollard, Yadlin opined that the cultivation of personal  relations built on trust between Netanyahu and Obama, “is dependent on the humanitarian issue” of releasing the spy from US prison.

“This is not an issue of the Right,” he stressed, “but an issue of the state of Israel.” He pointed to US officials such as George Schultz and former US secretary of state Henry Kissinger as advocates of clemency for Pollard. “We believe that the punish that he (Pollard) received was disproportionate to the amount of damage that he caused,” Yadlin asserted.