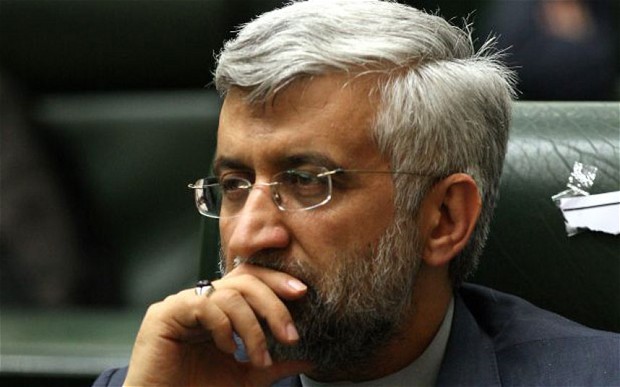 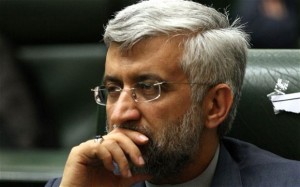 The secretary of Iran’s Supreme National Security Council says the Islamic Republic has made great strides in science and technology through defending its rights and maintaining its national interests.

In a meeting with Japanese Deputy Foreign Minister Akitaka Saiki in Tehran on Saturday, SNSC Secretary Saeed Jalili stated that Iran has successfully expanded its relations with other countries since the victory of the Islamic Revolution in 1979 and attributed the country’s scientific advances to its resolve to defend its rights and maintain its national interests.

Jalili also noted that the long-standing friendship of Iran and Japan should be enhanced.

Saiki described Tokyo-Tehran relations as historical and cordial and said increased bilateral cooperation would serve the interests of the two countries.

The Japanese deputy foreign minister arrived in Iran on Saturday to attend a meeting of the Iran-Japan political committee, which is scheduled to be held on Sunday.