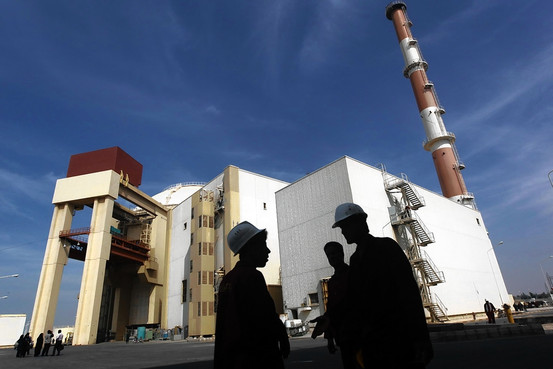 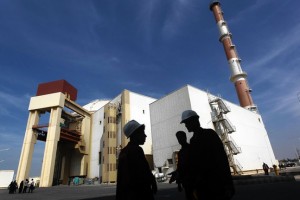 US Secretary of State John Kerry said on Tuesday that despite sanctions imposed on Iran, the Islamic Republic continues to advance towards possessing a nuclear weapon, ABC News reported.

“Lines have been drawn before and they’ve been passed. That’s why the president has been so definitive this time. This is a very challenging moment with great risks and stakes for everybody because the region will be far less stable and far more threatened if Iran were to have a nuclear weapon,” Kerry said in an interview with ABC News in Qatar at the end of his first international visit as secretary of state.

Kerry warned that Iran having a nuclear weapon would affect the entire region and “spur a nuclear arms race.”