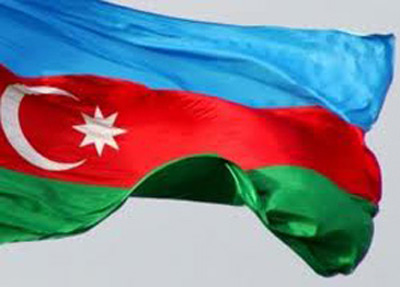 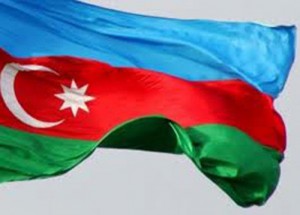 A program on Azerbaijan’s AzTv presented the territories populated by Turkish-speaking Iranian Azeris as “Southern Azerbaijan,” says the article.

Azerbaijan’s state television distorts the history, saying that after the signing of the treaties of Gulistan and Turkmenchay, the “historical Azerbaijan” was allegedly divided into two parts: “Northern Azerbaijan” and “Southern Azerbaijan,” says the article.

Azerbaijan, Iran's history, Quoted March 6, 2013
Svante Cornell: “If any state would strike Iran, it will probably be demanding some sort of cooperation from Azerbaijan”
Rita at UN: I’ll whistle my prayer to Iran