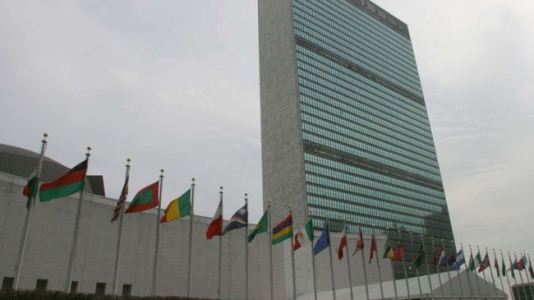 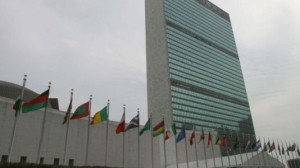 Iran’s envoys at the 57th session of the Commission on the Status of Women (CSW) have slammed all forms of violence against women and set out the Islamic Republic’s proposals for preventing the phenomenon across the globe.

Speaking at the CSW meeting at the UN headquarters in New York on Tuesday, Iranian lawmaker Nayyereh Akhavan Bitaraf underscored the importance of addressing the issue of violence against women and described it as “a global issue which does not exclusively concern any specific society.”

The 57th CSW session, jointly held by the Inter-Parliamentary Union (IPU) and the UN Women from 4 to 15 March, considers the elimination and prevention of all forms of violence against women and girls as its priority theme.

Akhavan Bitaraf also called for formulating a comprehensive strategy to resolve the issue and identify its roots and backgrounds.

The Iranian envoy went on to enumerate Iran’s proposals for preventing violence against women across the world, including the need for paying attention to the human nature and dignity and redefining concepts such as freedom and human rights based on the divine teachings, reviving the structure of families, standing against the hegemonic policies of the big military and economic powers, examining the root causes of wars, poverty, drug addiction and other cultural and economic problems, promoting the religious teachings and paying attention to the role of media in the spread of violence.

“Approving the laws is not enough on its own; however, exact, serious and strict supervision over the implementation of such laws is considered as one of the key issues,” Akhavan Bitaraf pointed out.

In another speech, Iranian lawmaker Sakineh Omrani slammed violence against women as “a great obstacle in the way of implementing justice, achieving growth and perfection, providing security and upholding peace in the societies.”

Omrani underlined the importance of political participation of citizens as a key factor in the development of societies and called for policy-makings at the national and international levels aimed at facilitating further participation of women in political arenas.