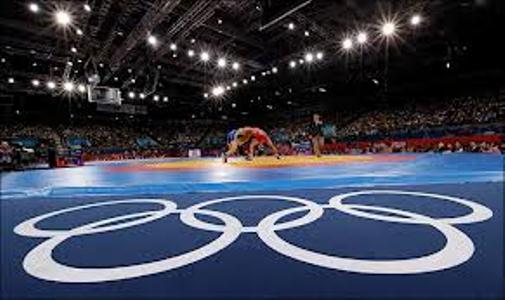 Wall Street, Iran and Russia grapple in defence of wrestling 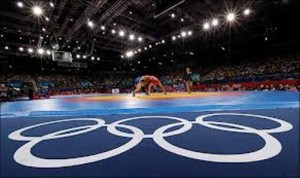 It is a cause that unites some of Wall Street’s top financiers with the presidents of Russia and Iran – the struggle to reinstate wrestling as an Olympic sport.

The International Olympic Committee unleashed hell and fury from wrestling’s numerous global outposts last month when it announced that one of the few sports that links the modern games with those of ancient Greece was likely to be dropped after the 2016 games in Brazil.

Vladimir Putin, Russian president, has said he would fight on every level to secure wrestling’s Olympic future, a stance backed by Mahmoud Ahmadi-Nejad, his Iranian counterpart.

In a rare gesture of goodwill, the US freestyle wrestling team shook hands with Mr Ahmadi-Nejad after a recent tournament and on the margins of the US-Iran nuclear talks, officials expressed their mutual contempt for the IOC.

And in the executive suites of Wall Street, the workplace of a sizeable number of former wrestlers, the collection tins are being rattled to fund a lobbying campaign aimed at reversing the decision.

All wrestled in their youth, a grounding Mr Hovogratz said is ideal preparation for Wall Street’s rough and tumble.

“There’s a training a wrestler goes through, out of which comes discipline, leadership and toughness,” he added. “It teaches you to lead with the front and not be scared.”

He reeled off a list of other prominent Americans to pit their wits on the wrestling mat, including 13 presidents, former defence secretary Donald Rumsfeld, Super Bowl MVP winner Ray Lewis, and two of the passengers who fought the 9/11 hijackers of United Airlines flight 93.

Mr Novogratz is team leader of the US Olympic squad, helping to raise money for tournaments and he chairs Beat the Streets, a project to get young people into wrestling in US urban areas.

Wrestling got dumped by the IOC during a review of the London Olympics. Fila, the world wrestling federation, “just didn’t take the process seriously enough”, said Mr Novogratz. “They were arrogant.”

He is banking on a reprieve when the IOC meets in September to ratify the sports for the 2020 games, to be held in Istanbul, Tokyo or Madrid. But seven other sports are lobbying for inclusion, notably squash and karate. They are fighting for one place.

At least the uproar has soothed US-Iranian relations at a sporting level. The Iranian team has accepted an invitation to an exhibition match in Times Square in May.