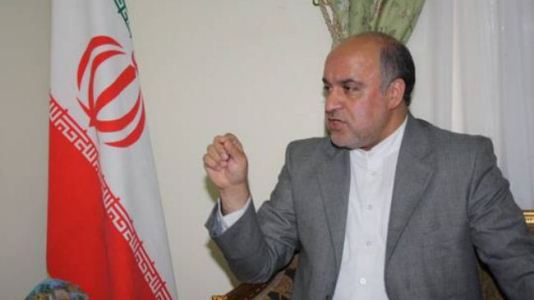 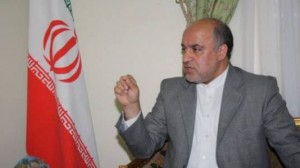 “We seek normalized relations with Egypt and the removal of obstacles [to bilateral ties] created during the rule of Hosni Mubarak,” Amani said on Sunday.

Stressing the importance and role of Tehran and Cairo in the Middle East equations, the Iranian official said Iran and Egypt are two great civilizations and their ties benefit both countries and the region as a whole.

Iran severed its diplomatic ties with Egypt after the 1979 Islamic Revolution because Egypt had signed the Camp David Accords with the Israeli regime and offered asylum to Iran’s deposed monarch, Mohammad Reza Pahlavi.

Bilateral relations, however, have been on the mend following the 2011 revolution in Egypt that resulted in the ouster of Mubarak.

“Iran will cooperate with any government that assumes power through popular vote.”

Referring to Iran’s cooperation with Egypt to resolve the crisis in Syria, Amani said the issue of Syria has increased relations and consultations between Tehran and Cairo.

Many people, including large numbers of Syrian army and security personnel, have been killed in the turmoil.

During a meeting of the Organization of Islamic Cooperation (OIC) held in August 2012, Egyptian President Mohamed Morsi put forward the initiative of forming a contact group on Syria, comprising Iran, Egypt, Turkey and Saudi Arabia.

On February 7, Iran’s President Mahmoud Ahmadinejad held a meeting with his Egyptian and Turkish counterparts, Morsi and Abdullah Gul, to discuss the ongoing crisis in Syria and the solutions to end the unrest in the Arab country.

During the trilateral meeting in Cairo, which was held on the sidelines of the 12th OIC summit, the trio called for an immediate settlement of the crisis and an end to the bloodshed in Syria.