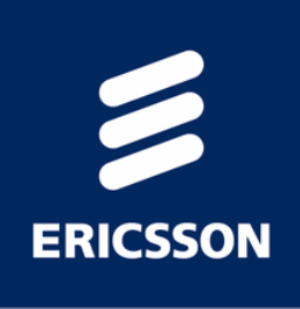 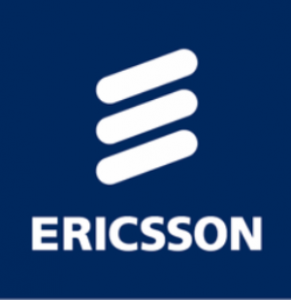 A US lawmaker is raising concerns about Ericsson’s dealings in Iran, claiming that the Swedish telecommunications equipment maker was helping the Iranian state commit human rights abuses with the help of its technology.

James Inhofe, a Republican from Oklahoma, called on the Treasury to conduct “oversight” into Ericsson’s dealings with Iran because they represented a national security risk and threat to US foreign policy. He also asked Jack Lew, the new Treasury secretary, to “recognise” that MTN Group of South Africa, through its partial ownership of MTN Irancell, the state run Iranian telecommunications group, had played a role in human rights abuses.

Ericsson and MTN have equipment and services agreements dating back to 2008 and 2006, according to Ericsson.

The letter adds pressure on the Swedish company at a time when current sanctions guidance by the US Treasury calls on companies that provide telecommunications technology to Iran to “exercise great caution” given the state’s use of technology to “assist in” human rights violations.

Ericsson said in a statement to the Financial Times that it has reduced its involvement in Iran since 2008 and that it was no longer signing any new contracts with Iranian telecommunications groups. But it also made clear that it was still delivering equipment to the country.

“At the end of 2013 Ericsson will no longer have any ongoing commitments for delivering new equipment,” the company said. “We believe that telecommunication contributes to a more open and democratic society and the people of Iran have gained from access to telecommunication.”

But Mr Inhofe painted a different picture. Citing reports by Bloomberg and Reuters, he said Iranian police use mobile phones as surveillance tools through the use of tracking and text messaging monitoring equipment.

“I believe these human rights abuses to be known by Ericsson corporate leaders due to a confidential letter from an Ericsson executive reviewed by Reuters that Ericsson undertakes ‘to not take actions that could unnecessarily bring any extra press scrutiny and that could potentially destabilise the working arrangements in Iran’,” Mr Inhofe wrote.

Ericsson said that while it is still selling telecommunications infrastructure related products until the end of this year, its business activities in Iran after 2013 will be related to services under existing contracts or with respect to equipment already delivered by Ericsson.

It said Ericsson complies with international laws, including US sanctions, and that European sanctions towards Iran grant an exemption for the supply of certain telecommunications equipment and software.

MTN has previously described allegations that the group’s Iranian operations may have been used for human rights violations as “false and offensive”.

A Treasury official said: “The Department of the Treasury has worked closely with our inter-agency partners as well as Congress to impose wide ranging sanctions against the Government of Iran for its failure to address the international community’s concerns about its nuclear program . . . We will continue to work with our partners in Congress on this issue and we will not hesitate to act against those who support the Government of Iran’s efforts to undermine the rights of the Iranian people.”