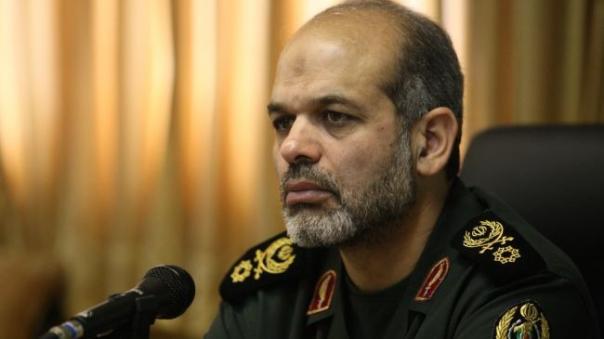 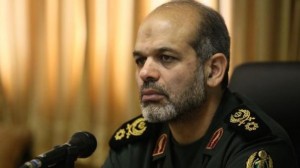 Brigadier General Vahidi told the Fars News Agency on Saturday that the development of indigenous unmanned aerial vehicles and seaplanes is high on the agenda of the Iranian Defense Ministry.

He added that the Iranian Navy is currently equipped with drones designed to take off from the decks of military vessels and successfully conduct their missions.

On February 4, Iran unveiled upgraded versions of the Zolfaqar and Samsam tanks during the Ten-Day Dawn celebrations, which commemorated the 34th anniversary of the victory of Iran’s Islamic Revolution of 1979.

The Zolfaqar tank has a distinctive box-shaped, steel-welded turret and is operated by a crew of three.

The tank is armed with a 125mm smoothbore 2A46 gun, which is fitted with a fume extractor. Its secondary armament consists of a 7.62mm coaxial machine gun and a 12.7mm machine gun.

The Samsam tank is said to be an upgrade of the M-60A1 battle tank.

On February 2, Iran unveiled its latest fighter jet, the Qaher-313 (Conqueror-313). The single-seat stealth fighter aircraft can take off and land on short runways.

In recent years, Iran has made great achievements in its defense sector and has attained self-sufficiency in the production of essential military equipment and systems.