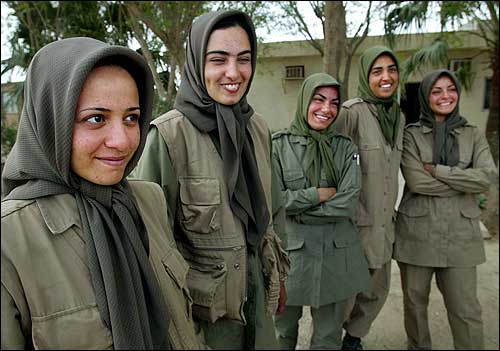 UN ‘deeply concerned’ for safety of Iran exiles in Iraq 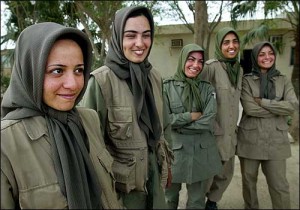 GENEVA: The UN’s refugee agency voiced “deep concern” Friday for the security of Iranian opposition members at a camp in Iraq, which is facing new threats of attack after a recent assault killed seven people.

On February 9, mortar rounds and rockets slammed into Camp Liberty, a former US military base near Baghdad that now houses some 3,000 members of the People’s Mujahedeen Organisation of Iran, killing seven people and injuring dozens more.

The camp had received more threats since then, UNHCR said, stressing its “deep concern about the safety” of the camp residents.

“The UNHCR strongly calls on all countries to redouble their efforts to find humanitarian solutions for this population outside Iraq,” it said, also urging Baghdad “to do everything possible in the meantime to guarantee a safe and secure environment for this population.”

The Mujahedeen was founded in the 1960s to oppose the shah of Iran, and after the 1979 Islamic revolution that ousted him it took up arms against Iran’s clerical rulers.

Iraqi dictator Saddam Hussein gave the group a safe haven, but after he was overthrown in the US-led invasion in 2003, the group faced antipathy from pro-Iranian elements in Iraq.

Under a 2011 UN-brokered deal, the Mujahedeen were moved from their longstanding base at Camp Ashraf near the Iranian border to another site named Camp Liberty.

The goal of the transfer to Camp Liberty was to pave the way for the Mujahedeen to leave Iraq outright, with a view to resettling them in the United States and Europe.

The Mujahedeen meanwhile argue that Camp Ashraf is safer for them because the site is larger and has concrete buildings, while those at Camp Liberty are wooden.