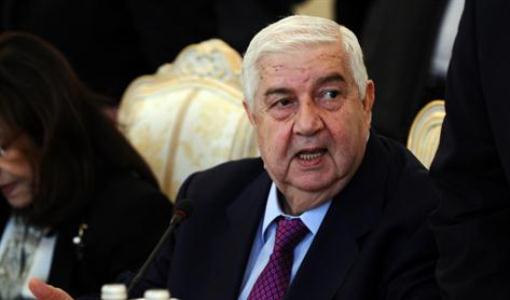 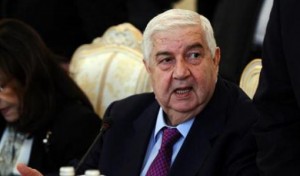 Muallem was due to meet his Iranian counterpart Ali Akbar Salehi and the secretary of the Supreme National Security Council, Saeed Jalili, Mehr news agency reported.

His visit comes after a week of intense international diplomacy aimed at ending the nearly two-year conflict in Syria that the United Nations says has killed at least 70,000 people and is tearing the country apart.