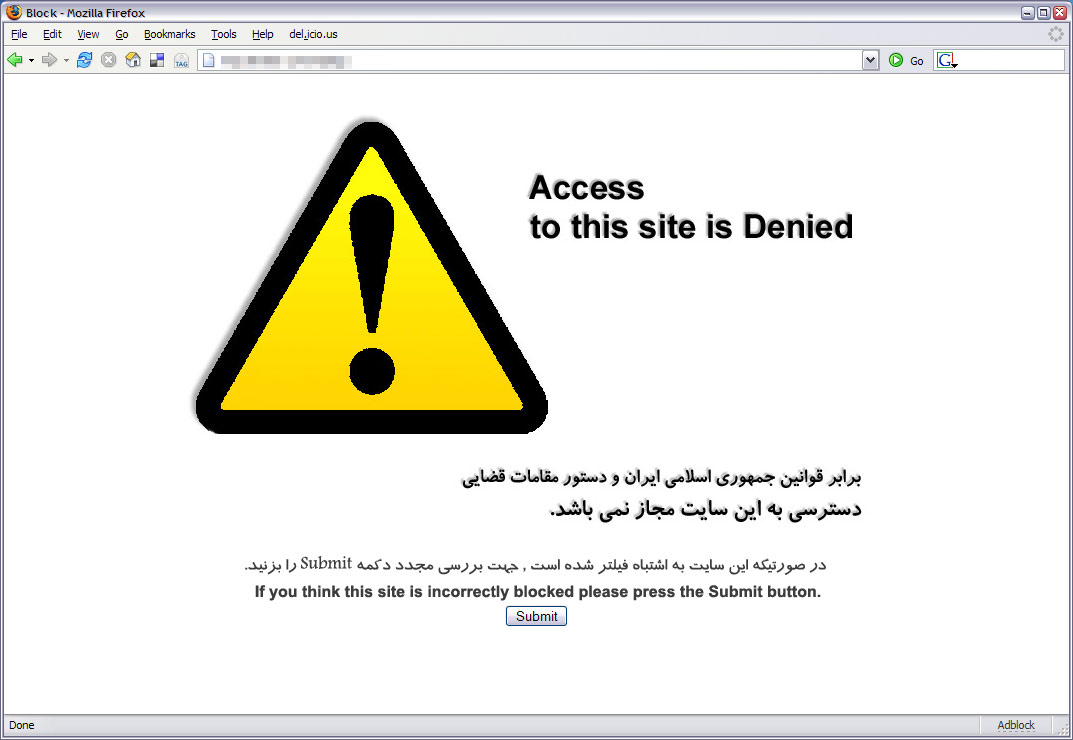 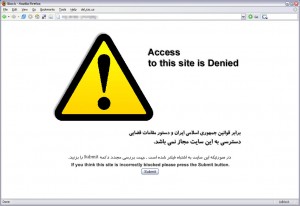 Iran has blocked the Persian-language website of the Voice of Russia, which is financed by the Russian government, the international broadcaster has said in a statement.

Internet users in the Islamic Republic can only access the website using proxies and anti-filtering softwares, according to Voice of Russia.

The broadcaster said it received no prior warning from the Iranian government censors, adding that it has requested from the Iranian embassy in Moscow and the Iranian culture ministry to provide an explanation for the act of censorship.

The statement by the Voice of Russia stressed that the Iranian move might impact the “high level” “friendly” ties between the two countries.

“It is especially surprising because the Persian service of the Voice of Russia is a government medium, and usually has a fair stance toward Iran,” according to the statement.

Iran’s Entekhab website, quoting unnamed sources, reported that the likely reason why the Voice of Russia’s Persian-language website was blocked was because it was not registered with the ministry of culture.