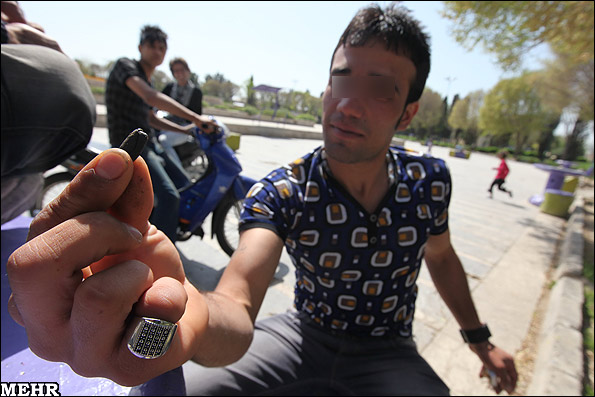 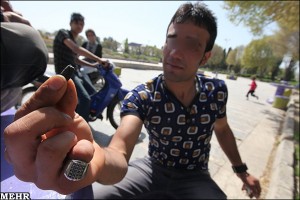 He added that plans for work camps in the provinces of Tehran, Kerman and Sistan-Baluchistan have been delayed due to budget constraints.

Prison officials have stressed that the transfer of drug convicts to work camps is not due to a shortage of space in prisons but rather it’s an attempt to separate drug convicts from the general prison population.

The head of Iranian security forces, Esmail Ahmadi Moghaddam, has spoken of work camps as a suitable form of punishment for drug convicts.