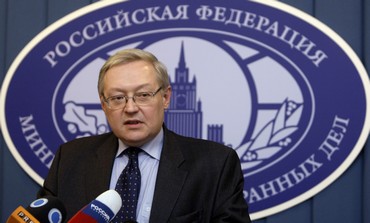 Russia urges ‘Political will’ ahead of Iran-P5+1 Almaty talks 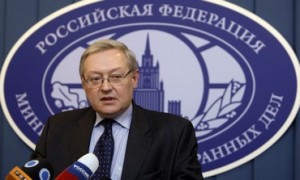 Russian Deputy Foreign Minister Sergei Ryabkov says the success of the negotiations between Iran and the six major world powers (the P5+1 group), depends on “political will” from both sides.

“If bargaining is to begin, firstly, political will must be demonstrated, as well as the inner resolve to move into this stage,” Ryabkov said on Monday.

Next round of talks between Iran and P5+1 — comprising the US, Britain, France, Germany, Russia, and China – is set to begin in Almaty, Kazakhstan on Tuesday.

Ryabkov, who is leading the Russian delegation in Almaty, called on the negotiating sides to “stop wasting any more time.”

Iran has said if the group of six major world powers recognizes the Islamic Republic’s rights, Tehran will remove their concerns over the country’s nuclear energy program.