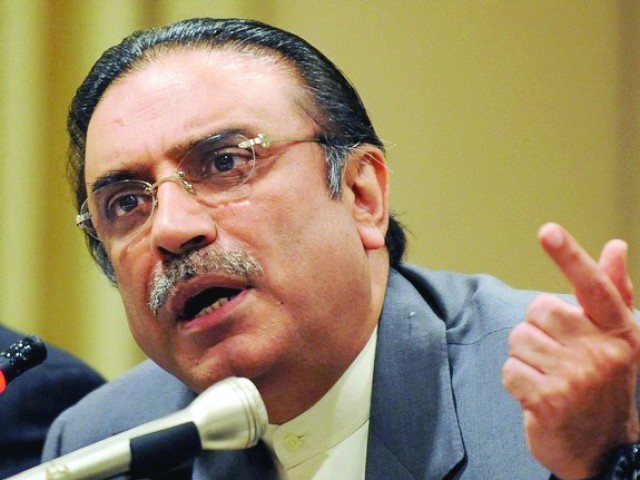 Pakistani president leaves for Iran today to ink gasline accord 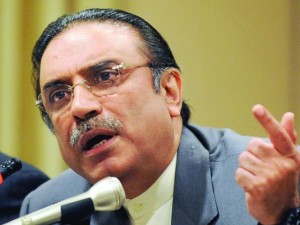 As per media reports, President Zardari will proceed to Tehran to sign the accord related to PIGPP despite mounting pressure from US against  entering into such agreement with Iran.

In line with the agreement, Iran will extend loan amounting to 500 million dollars to Pakistan for laying pipeline within its boundaries. Availability of investors has also emerged a major issue with regard to this project for fear of imposition of economic restrictions by US.

The Foreign Office (FO) spokesman during his weekly press briefing on Thursday had brushed aside US pressure saying that PIGPP was very critical to Pakistan. Country was facing energy crisis at present and taking forward PIGPP was in the national interest, he added. President Asif Ali Zardari will not only sign agreement but Iran  will also build an oil refinery in Gwadar. Refinery will refine 400000 barrel oil daily.

Both the countries will ink the formal agreement in regard to this project during this proposed visit of President Zardari to Iran.

US is likely to mount its pressure further on Pakistan in the face of growing ties between US and Iran. US state department said on Saturday Pakistan was having better option than PIGPP to meet its energy needs. However Pakistan has put up resistance to US pressure so far.

As per minister for petroleum Dr Asim Hussain, President Zardari will ink gas pipeline project on February, 27. Besides it Pakistan will import Liquidated Petroleum Gas (LPG) and hold talks with Iran for building oil refinery in Gawadar.

Iran has hinted at providing 10000 ton LPG daily initially to Pakistan and the quantum of supply would increase in the days to come.

This development is taking place at such junction of time when US is reiterating its reservations and possible stern reaction on PIGPP. India has already pulled out of this project under US pressure. It seems as if assistance from Iran can offer partly solution to the energy problem facing Pakistan.

The existing energy landscape is not only a perpetual source of embarrassment for Pakistanis but also the US recipes designed for addressing energy crisis for Pakistan are time consuming and expensive.

US insist Pakistan to import gas from Turkmenistan and Qatar instead of Iran. US is extending cooperation to Pakistan in hydropower projects but it would take several years to generate power from these projects.

Economic advisor to previous government Dr Ashfaq Hassan  says energy crisis is leaving negative impact on GDP growth rate of the country which  remains on the lower side by 3 to 4 percent.

Analysts said lack of growth in GDP rate has led to proliferate unemployment rate and poverty incidence. Investment has come to stand still and the industries have either been closed down or they are operating below their capacity. Riots and demonstrations have become a common phenomenon due to prevailing energy crisis in the country.

Gas shortfall has touched the mark of 2 billion cubic feet daily at present  and the country will be able to secure 750 to one billion cubic feet gas daily from Iran under this project. .  The gas will be utilized for generation of electricity ranging between 4000 to 5000 megawatt daily. As soon as this project completes the supply-demand gap might have been widened.

Dr Ashfaq says the energy crisis is so deep that Pakistan should meet its requirements no matter it gets energy from anywhere. The PIGPP is viable and workable project at present.