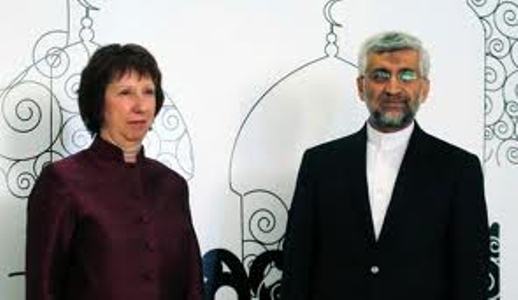 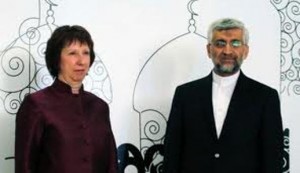 (Reuters) – Major powers will offer Iran some sanctions relief during talks in Almaty, Kazakhstan, this week if Tehran agrees to curb its nuclear program, a U.S. official said on Monday.

However, the Islamic Republic could face more economic pain if the standoff remains unresolved, the official said ahead of the February 26-27 meeting, speaking on condition of anonymity.

“We think … there will be some additional sanctions relief (in the powers’ updated proposal to Iran),” the official said, without giving details.

Western diplomats have told Reuters that the United States, Russia,China, Britain, Germany and France will offer to ease sanctions on trade in gold and precious metals if Iran closes its Fordow underground uranium enrichment plant.

Iranian officials have indicated, however, that this will not be enough. Iran denies Western it is seeking to develop the capability to make nuclear bombs, saying its program is entirely peaceful.

The U.S. official said the powers hoped that the Almaty meeting would lead to follow-up talks soon. “We are ready to step up the pace of our meetings and our discussions,” the official said, adding the United States would also be prepared to hold bilateral talks with Tehran if it was serious about it.