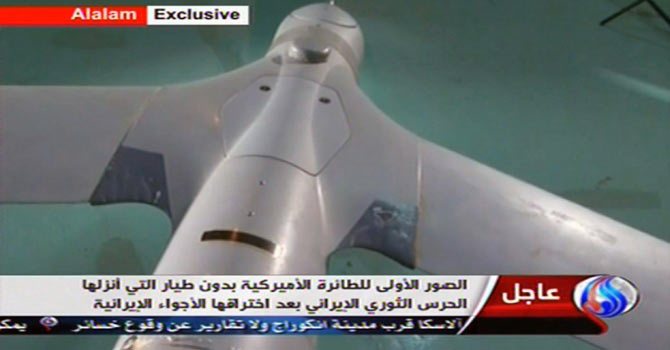 Iran says it has brought down a foreign spy drone 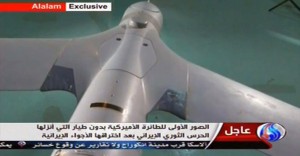 “We have managed to bring down a drone of the enemy. This has happened before in our country,” the agency quoted war games spokesman General Hamid Sarkheli as saying in Kerman, southeast Iran, where the military exercise is taking place.

The agency gave no details on who the drone belonged to.

In Washington, a Pentagon spokesman said he had seen the reports. He noted that the Iranians did not specifically claim that the drone was American.

In the past, there have been incidents of Iran claiming to have seized U.S. drones.

Several drone incidents over the past year or so have highlighted tension in the Gulf as Iran and the United States flex their military capabilities in a standoff over Iran’s disputed nuclear program.

Iran said in January that lightweight RQ11 Raven drones were brought down by Iranian air defense units in separate incidents in August 2011 and November 2012.