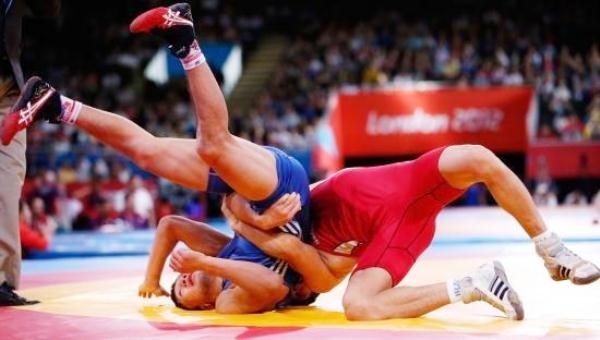 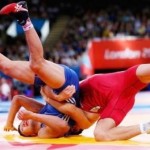 TEHRAN, Iran — In a rare gesture of goodwill, members of the U.S. freestyle wrestling team shook hands with Iranian president Mahmoud Ahmadinejad on Friday after finishing third in a tournament.

Iran and the U.S. have found a common ground in wrestling lately after the sport was kicked out of the Olympics, with both countries intent on seeing it restored to the program.

Iran won the freestyle wrestling World Cup on Friday after beating Russia 6-1 in the final, with the Americans finishing third after defeating Belarus by the same score. Ahmadinejad then attended the awards ceremony, shaking hands with some members of the U.S. team and posing for pictures.

The tournament has been a unifying force for the participants following a decision by International Olympic Committee to drop wrestling from the 2020 Olympics. That provided a common goal for Iran and the U.S. The two nations, both prominent in wrestling, have not had diplomatic relations since the 1979 Islamic Revolution after the U.S. Embassy was stormed, leading to 52 Americans being held hostage for 444 days.

On Wednesday, Russia won the Greco-Roman title after beating Iran in the final. Turkey finished third.