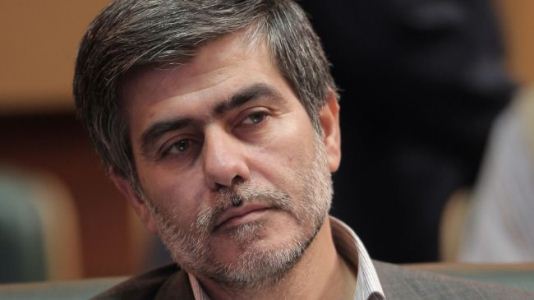 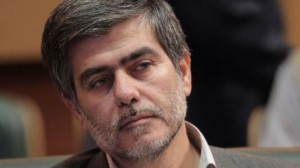 Head of the Atomic Energy Organization of Iran (AEOI) Fereydoun Abbasi says more than 180 second-generation centrifuges have been installed at Natanz nuclear facility.

Abbasi on Saturday confirmed news about the installation of 180 IR2M centrifuges in Natanz, saying that the number of machines which would be installed are more than this and the rest of them would be gradually installed.

Abbasi stated that the news about new centrifuges has been leaked to foreign media outlets because the intelligence and security sections of the International Atomic Energy Agency (IAEA) are not safe and cannot prevent such leaks.

“The final count of these centrifuges will soon be given to the media, though before we give their number to the media, the Agency’s inspectors will certainly see them and its news will definitely leak from the agency,” AEOI said.

Abbasi noted on February 13 that the IR2M centrifuges had been developed for “enrichment below five percent and cannot be used in 20-percent enrichment.”

He added that the installation of new-generation centrifuges had started in January and was aimed at “reaching industrial-scale nuclear fuel production.”

Iran rejects the allegation, arguing that as a committed signatory to the Non-Proliferation Treaty and a member of the IAEA it is entitled to develop nuclear technology for peaceful purposes.