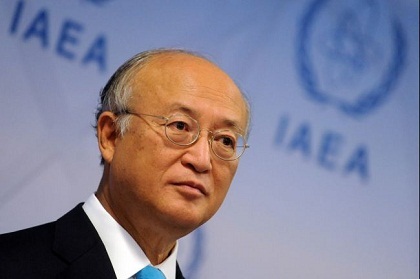 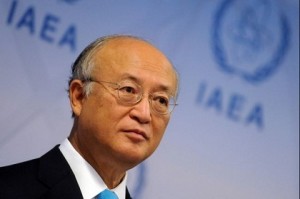 IAEA Director General stressed that they had serious concerns on Iran and its nuclear program.

VIENNA — The International Atomic Energy Association (IAEA) said in a report that the military dimension of Iran’s nuclear program was not clear.

The IAEA called on Iran to hold dialogue with the international community on their nuclear program and to show that they were using a nuclear program for peaceful purposes.