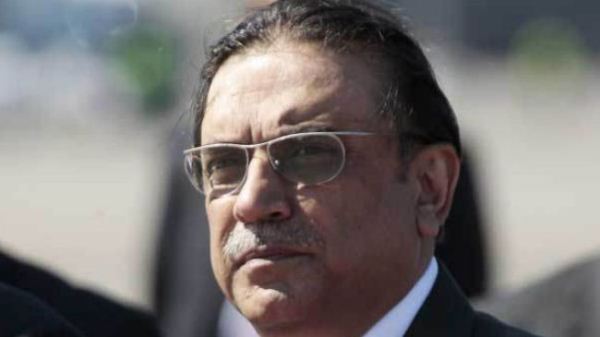 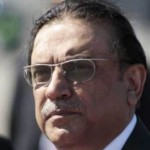 Speaking to reporters in Islamabad, Asim Hussain, an advisor to the Pakistani prime minister on petroleum and natural resources, said Zardari would pay a visit to Tehran in the near future to hold talks with Iranian officials over the gas pipeline project.

An informed source at Iran’s embassy in Islamabad has also confirmed the Pakistani president’s visit to Iran. The exact date of the visit has not been mentioned.

The pipeline stretches from the border between the two countries to Navabshah region in Pakistan, and covers 781 kilometers of its total length of 1,881 kilometers.

The United States objects to the joint project, but Pakistan has constantly dismissed rumors that it might pull out of the project amid efforts by the United States to convince the country to abandon the pipeline.

The Wall Street Journal said in a report that the United States had threatened Pakistan with stringent sanctions if it goes through the project.

“Washington has made it clear that it will impose economic sanctions on Islamabad if it begins to buy gas from Iran. Besides, the UN mandated sanctions on any trade with the oil-rich country,” the Journal said.

The pipeline, projected to cost about USD 1.2-1.5 billion, would enable the export of 21.5 million cubic meters of Iran’s natural gas to Pakistan on a daily basis.

Iran has already built more than 900 kilometers of the pipeline on its soil. SF/HSN