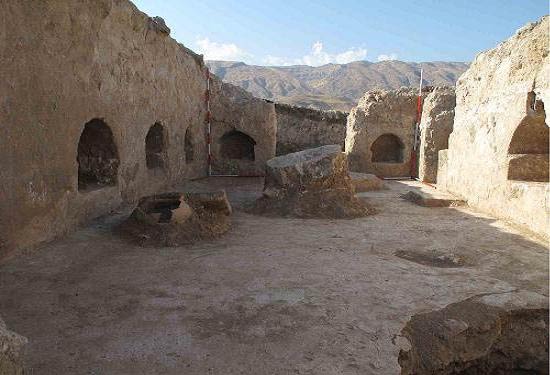 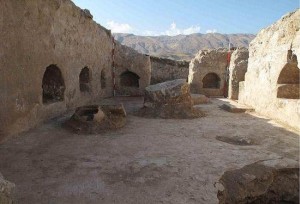 Iranian archeologists have discovered the ancient ruins of a Sassanid palace in the western province of Lorestan.

The Mehr News Agency reports that the remains of the 1,500-year-old edifice, possibly a court summerhouse, were discovered 70 kilometres from Koohdasht.

The palace is described as having five interconnected halls, two columned halls and a yard.

The dig has also uncovered several pieces of glazed earthenware with carving and designs, geometric stuccos with natural, human and animal motifs, which despite their age are still relatively solid and stable.

The head of the Lorestan Cultural Heritage Organization, Ghassem Ghorbani, said the discoveries will be put on public display in time for the Iranian New Year, which begins next month.

He added that two epigraphs in the language of Sassanid Pahlavi were discovered, and two of the ceramic earthenware pieces were also covered with written texts, the first of their kind found in this region.

Domestic and international linguists are being contacted, according to this report, to translate the various writings.

The Iran Projet is not responsible for the content of quoted articles.