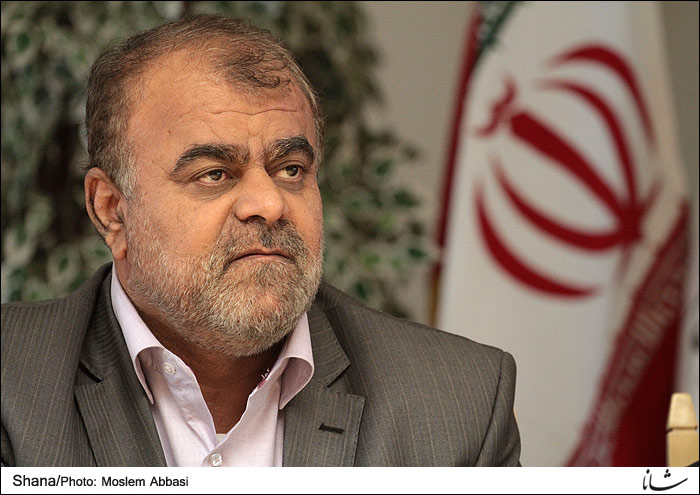 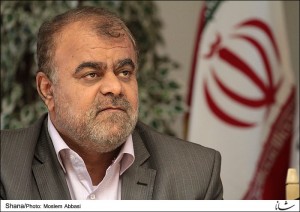 Talking to the Iranian minister, the prime minister termed the agreement between the two countries on construction of Pak–Iran gas pipeline as a “leap forward”. He also thanked Iran for supplying electricity to Pakistan which caters to the requirements of Gwadar.

Rostam Ghasemi said that Iran and Pakistan enjoy close brotherly relations. “Pakistan and Iran can further expand their ties by expanding their economic relations and leveraging their comparative economic advantages,” he added.

He further informed PM that work on the Iran-Pakistan gas pipeline on the Iranian side is complete. He conveyed greetings and best wishes of the President of Iran Mahmoud Ahmadinejad to the prime minister.

The premier expressed the hope that the meeting between the oil ministers of the two countries was fruitful and asked the Iranian minister to convey his greetings and best wishes to the president of Iran. Advisor on Petroleum Dr Asim Hussain was also present during the meeting.