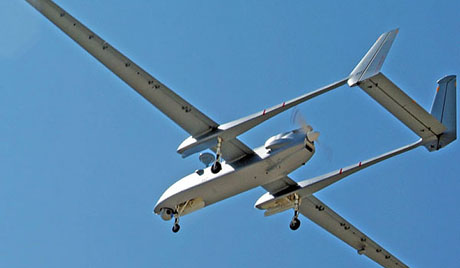 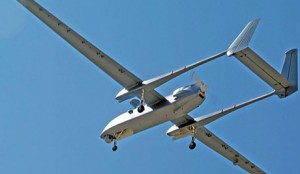 An Israeli drone has been downed near the Syrian border with Lebanon, the Mayadeen TV station reported Wednesday.

There were no reports of casualties or damage.

Neither Syrian, nor Israeli officials confirmed the reports.

Israel is suspected to have arranged an airstrike on a Syrian military facility outside the capital in early February. Two workers were killed and five injured in the strike.