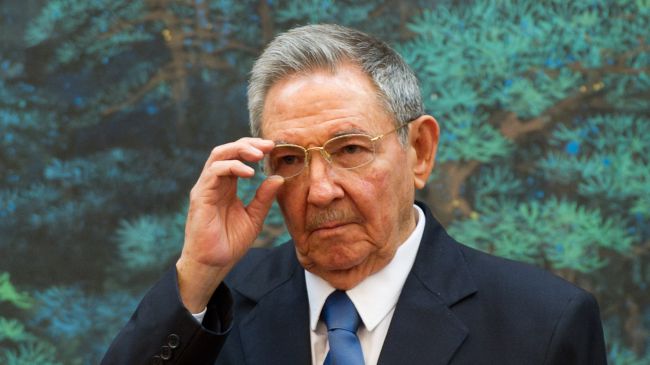 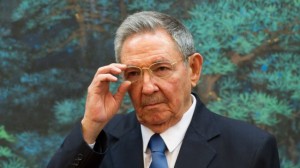 Amid growing relations between Iran and Latin American countries, Cuba’s President Raul Castro has called for further improvement of strategic ties between Tehran and Havana .

In a meeting with the visiting Iranian Vice President Ali Saeedlou in Havana, the Cuban president praised his country’s cordial relations with Iran and said the Islamic Republic managed to achieve great achievements in scientific and technological fields despite sanctions.

Saeedlou, for his part, conveyed Iranian President Mahmoud Ahmadinejad’s message to his Cuban counterpart and expressed Tehran’s readiness to bolster relations with Havana.

The Iranian official emphasized that the arrogant system is vulnerable to firm determination of free and justice-seeking people in the world.

The Islamic Republic has been seeking to expand relations with Latin American countries over the past years, describing the endeavor as one of its major foreign policy strategies.

Iran’s growing popularity in Latin America has raised major concerns in the US, which regards the region as its strategic backyard and traditional sphere of influence.

In December 2012, the US president enacted a law “aimed at countering Tehran’s alleged influence in Latin America.”

Strategically dubbed as ‘Countering Iran in the Western Hemisphere Act of 2012’, the act calls for the State Department to develop a plan within 180 days to “address Iran’s growing hostile presence and activity” in Latin America.