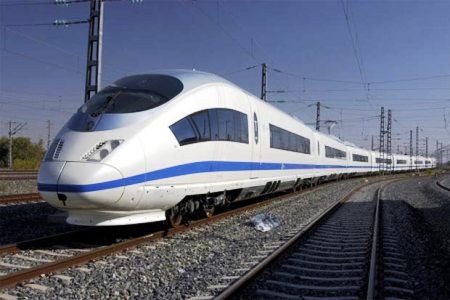 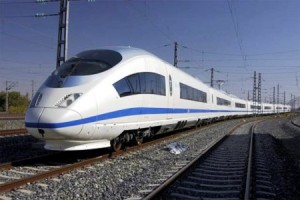 Deputy Minister of Science, Research and Technology for Research Affairs Mohammad Mahdinejad Nouri said on Monday that because of its vastness and population, Iran needs high speed trains that move faster than 350 kilometer per hour.

Nouri added that the project is being implemented by Iran University of Science and Technology and its team has begun working on the project since September.

Regarding the project of designing and building Cyclotron, Nouri said the project is being implemented by Amir Kabir University in cooperation with Iran’s Atomic Energy Agency.

The Iranian official added the projects are scheduled to be operational in three years time.