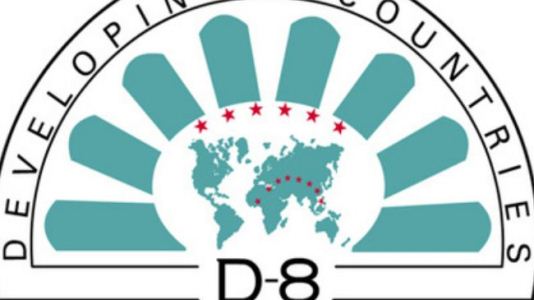 Iran to hold D-8 summit on ‘Fertilizer’ in Kish Island 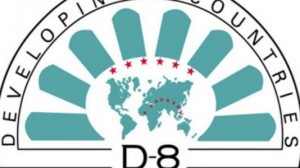 The first meeting of the Organization for Economic Cooperation, D-8, AD HOC Group on Fertilizer is set to be held in Iran’s southern Island of Kish.

A number of representatives of D-8 member states including relevant governmental bodies and private sectors are to take part in the summit.

Following the conclusion achieved at the Third D-8 Working Group on Fertilizer on October 3, 2012 in Indonesia, Iran has planned to consider the mechanism of a consortium in an AD HOC meeting in the country.

The participants are required to be active in the field of fertilizer as supplier, distributor or trader.

The member states of D-8 which is also known as ‘Developing-8’ are Bangladesh, Egypt, Indonesia, Iran, Malaysia, Nigeria, Pakistan and Turkey.

The objectives of D-8 Organization for Economic Cooperation are to improve member states’ position in the global economy, diversify and create new opportunities in trade relations.

Established in 1997 in Istanbul, the organization also enhances participation in decision-making at international level, and improve standards of living.