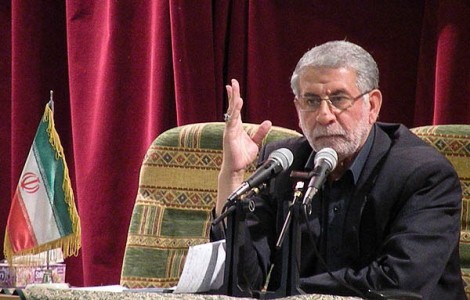 U.S. must give up “threats, sanctions” before talks with Iran: MP 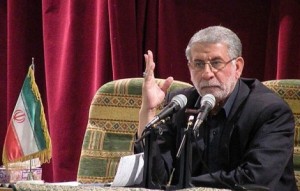 TEHRAN, Feb. 17 — An Iranian lawmaker said the United States must renounce its policy of “threats and sanctions” against Iran before Tehran considers entering talks with Washington, Press TV reported Sunday.

“The United States must give up its threats and sanctions and ( then) announce that it would hold negotiations with Iran under equal footing and based on international laws,” Ebrahim Aqa- Mohammadi, a member of Iran’s Majlis National Security and Foreign Policy Commission, was quoted as saying.

On Feb. 2, U.S. Vice President Joe Biden said the United States is prepared to hold direct talks with Iran over the country’s nuclear program when the Iranian leadership is “serious.”

“If the United States is not willing to recognize Iran’s right with regard to the nuclear energy issue and keeps its forces behind Iran’s doors for an attack, the issue of negotiations does not make any sense,” he added.