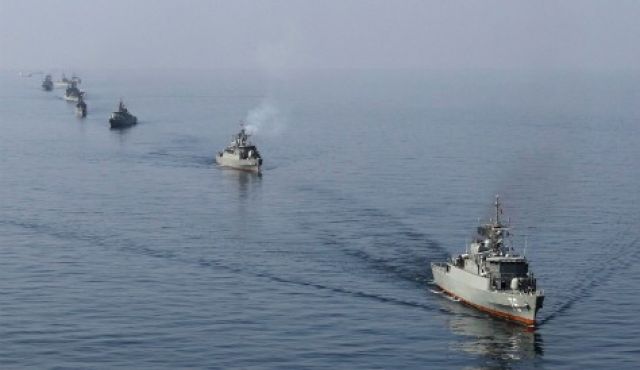 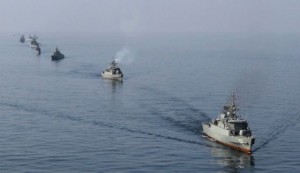 Iran Navy Commander Rear Admiral Habibollah Sayyari says a fleet of Iranian warships will be docking at the Strait of Malacca and China in the near future.

In line with guidelines from the Leader of the Islamic Revolution Ayatollah Seyyed Ali Khamenei to sail international waters and assert Iran’s maritime authority, Iranian naval forces have been sent to the high seas, said Sayyari Sunday.

The Iranian naval commander added that the presence of Iranian warships in international waters does not pose a threat to other countries, stressing that based on international law Tehran has the right to sail the high seas.

He stated that Iran’s oil tankers and merchant vessels — which used to fall prey to pirates in the Gulf of Aden and the Bab el-Mandeb Strait in the past — can now safely cruise in high seas, thanks to the protection offered by Iranian naval forces.

Sayyari said the Iranian Navy plans to station warships in the Strait of Malacca — a narrow 805-kilometer (500-mile) stretch of water between the Malay Peninsula and the Indonesian island of Sumatra – in the near future.

Iran’s Navy commander concluded that Iranian ships have been conducting anti-piracy missions in the northern Indian Ocean over the past three years, and have docked at ports in Saudi Arabia, Sudan and Djibouti.