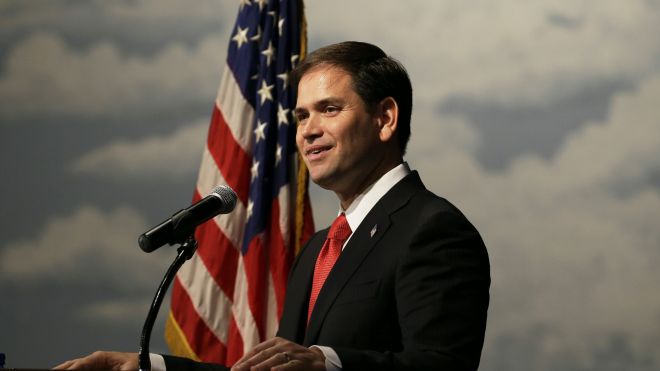 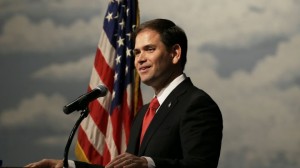 Florida Sen. Marco Rubio said Saturday he is traveling to Jordan and Israel, another high-profile event for the senator considered an emerging leader in the Republican Party and a potential 2016 presidential candidate.

The first-term senator said the trip is part of his official duties as a member of the chamber’s Intelligence and Foreign Relations committees.

“America’s friendship with Israel is a truly special one, and we must continue to do all we can to support this beacon of democracy, religious freedom and free enterprise in the heart of an unstable region,” Rubio said.

While in Israel, Rubio plans to meet with Israeli President Shimon Peres and Prime Minister Benjamin Netanyahu to discuss such issues as Iran’s purported pursuit of a nuclear weapon, the Israeli-Palestinian peace process and the worldwide importance of the Israel-Egypt peace treaty.

The relationship between Netanyahu and President Obama is largely considered to be cool. And critics of the president have said the administration should do more to solidify the relationship with Israel amid Iran’s nuclear pursuits and because Jerusalem is the United States’ closest and oldest Middle East ally.

“We must continue to apply pressure through every possible means in order to prevent a nuclear Iran,” Rubio said.

He also plans to meet with Palestinian Prime Minister Fayyad.

Rubio delivered the official Republican response to President Obama’s State of the Union address and was on the cover to Time Magazine with the headline “The Republican Savior.”

Rubio said while in Jordan he plans to meet with King Abdullah II and other members of the Jordanian government, in part to learn firsthand about the Syrian civil war, including the impact of the related humanitarian crisis on the region.

He called the Jordanian government one of the U.S.’s “most loyal allies in the region in trade, cultural exchanges and especially in combating terrorism.”

This will be Rubio’s first visit to Jordan and his second to Israel. His wife, Jeanette, is also making the trip, which ends Friday.

Rubio said he also plans to visit America’s embassies in both countries to get a briefing from officials.

“I will to meet with the brave men and women stationed there from our foreign service, military and intelligence services,” he said.