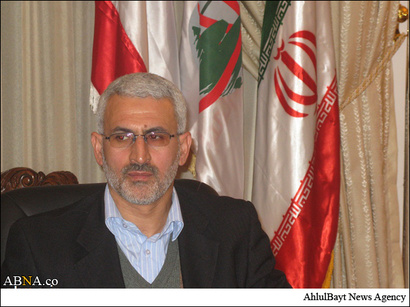 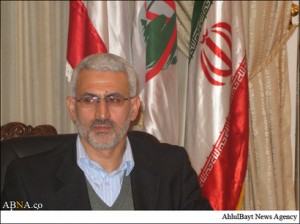 TEHRAN, Iran (AP) — A senior Iranian official has vowed to take revenge on Israel for its alleged involvement in the killing of a commander of Iran’s powerful Revolutionary Guard.

The Guard has accused “mercenaries and supporters” of Israel being responsible for Wednesday’s killing of Gen. Hassan Shateri on the road linking Damascus to Beirut.

Israel has not commented on the killing.

Ali Shirazi, representative of Iran’s supreme leader to the Guard, says Israel will soon pay the price for Shateri’s killing. His comments were reported by the semi-official ISNA news agency Saturday.

Iranian media say Shateri was in charge of reconstruction projects in southern Lebanon. It is unclear what he was doing in Syria.

Tehran is a close Syrian ally. It counts on Syria as a bridge to Lebanon’s Shiite Hezbollah militant group.