Business delegation off to Iran 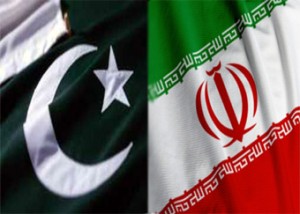 Saturday, February 16, 2013 – Islamabad—A 14-member delegation of businessmen from Khyber Pakhtunkhwa, led by Vice President Federation of Pakistan Chambers of Commerce and Industry (FPCCI), Zubair Ali left for Iran to promote trade between the two countries. According to FPCCI press statement issued here Friday, the delegation is scheduled to visit Pars province of Iran to bring businessmen closer to each other.