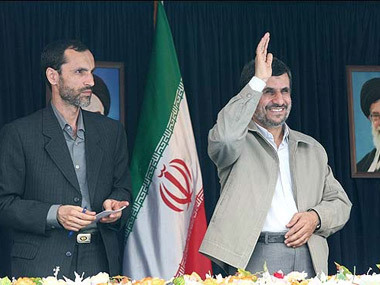 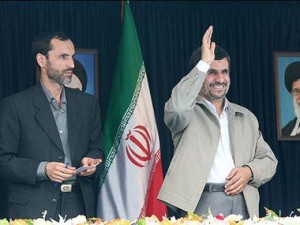 A CBS News correspondent on Iran asked Ahmadinejad for his jacket at a news conference last year.

According to the Iranian website, the Iranian President’s famous jacket, which is considered as a symbol of simple lifestyle, had earlier been sold at auction for 54 million tomans.