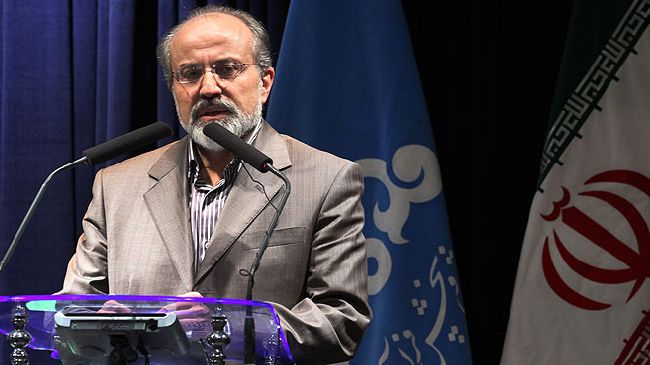 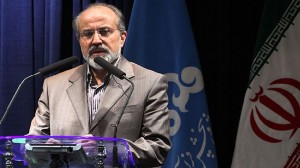 A senior Iranian Oil Ministry official has described Iran as a secure route for transit and swap of energy in the entire Middle East region.

Director General of the National Iranian Oil Products Distribution Company (NIOPDC) Mostafa Kashkouli said on Thursday that Iran can play a major role in the global economy if the Islamic Republic establishes itself as a regional exporter of energy and a secure route for the transit and swap of energy resources.

He added that the realization of that goal would both serve Iran’s security and fetch the country millions of dollars in revenues.

Kashkouli stated that Iran is poised to increase its share in international gas trade to 10% by the end of the Fifth Five-Year Economic Development Plan (2011-2015).

According to the official statistics released by the National Iranian Oil Company (NIOC), an average of 20,000 barrels per day (bpd) of crude oil produced by Caspian Sea littoral countries is being swapped for delivery in the Persian Gulf.

Iran imports oil from Central Asian countries to be refined at Tehran and Tabriz oil refineries and then delivered to potential buyers in the Persian Gulf.