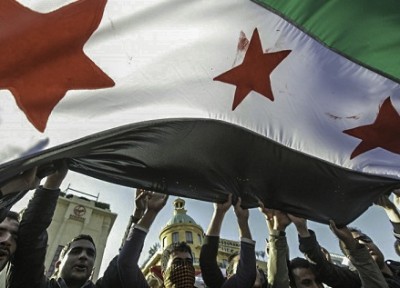 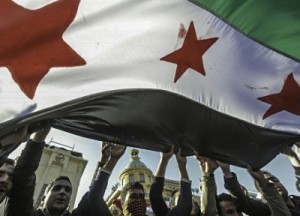 The Iranian ambassador to Syria, Mohammad-Reza Raouf-Shibani, has expressed his country’s willingness to host talks between the Al-Assad government and the Syrian opposition, state news agency MENA reported on Wednesday.

Al-Khatib revealed on 30 January that he was ready for “direct discussions” with President Bashar Al-Assad’s government in Cairo, Tunis or Istanbul to end the 22-month civil war.

Al-Khatib met the foreign ministers of Russia and Iran last week at an annual international security conference in Munich. After a 45-minute meeting with Iranian Foreign Minister Ali Akbar Salehi, Al-Khatib told Reuters: “We agreed we have to find a solution to end the suffering of the Syrian people.”

In January, Salehi threw Iran’s weight behind a plan outlined by Bashar Al-Assad to end the crisis, stressing Tehran’s support for its most strategic regional ally.

“The Islamic Republic … supports President Bashar Al-Assad’s initiative for a comprehensive solution to the country’s crisis,” Salehi said in a statement on his ministry’s website.

The plan called for dialogue with opposition elements Al-Assad deemed acceptable and promised to stand fast against those he called “terrorists” and their foreign backers.

The Syrian opposition and the West immediately rejected the initiative as a defiant restating of Al-Assad’s intention to cling to power.

Pre-dominantly Shia Iran has provided economic and military assistance to Damascus, whose secular ruling regime includes many figures from the minority Alawite branch of Shia Islam.

The Islamic Republic perceives Al-Assad as a bulwark against Israel.